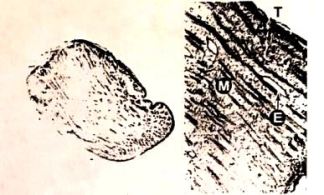 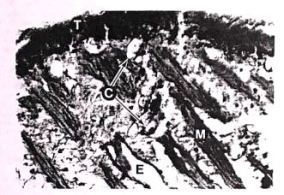 A case of human sparganosis is reported. Approximately sixty-eight such cases have been reported from the United States, most having been found in the southern states. Clinically sparganosis appears as a subcutaneous nodule. Diagnosis is established after the larval worm has been identified in the excised tissue. Excision of the lesion is curative.